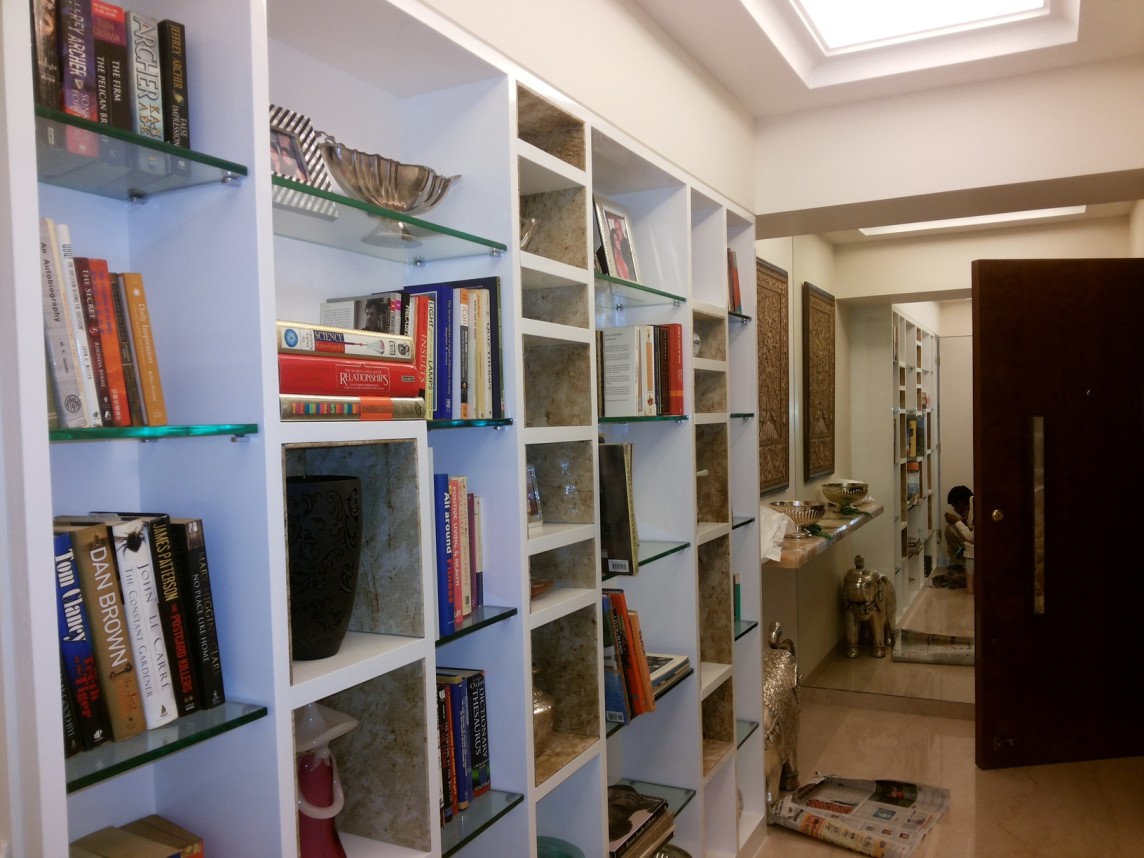 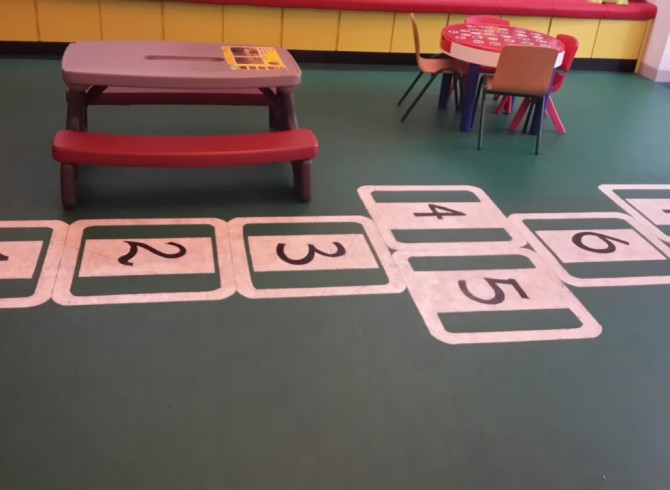 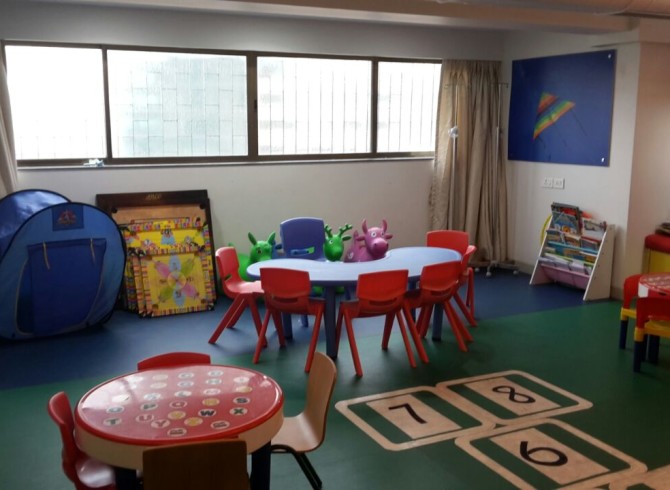 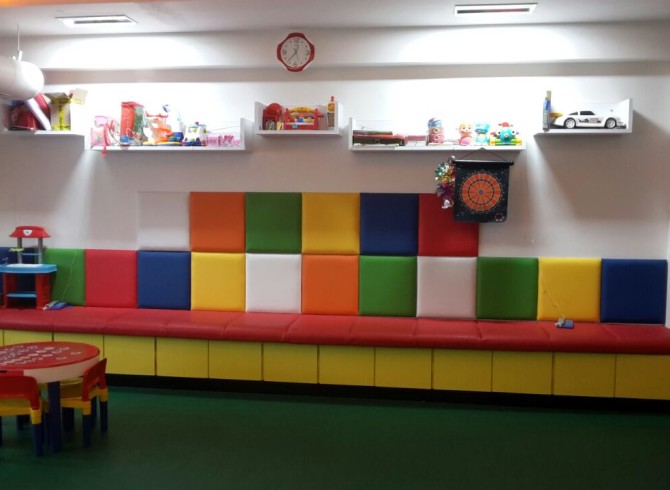 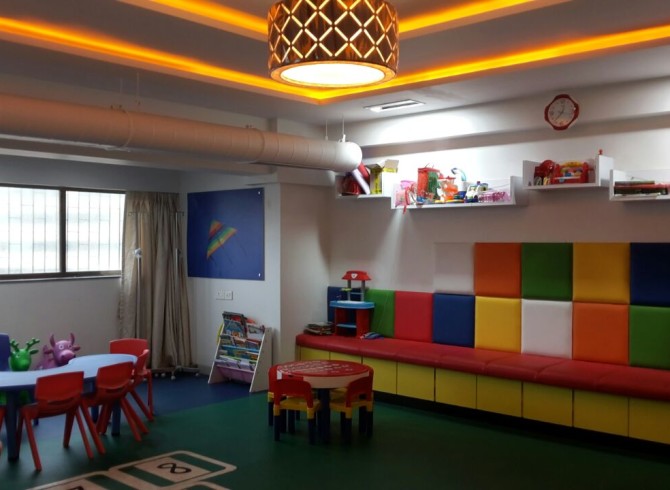 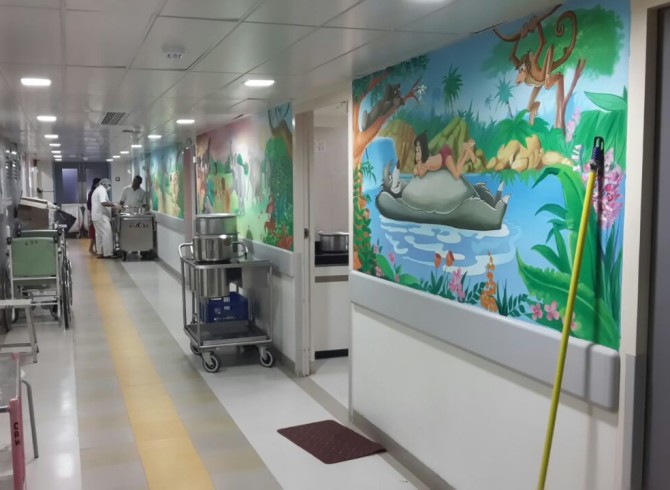 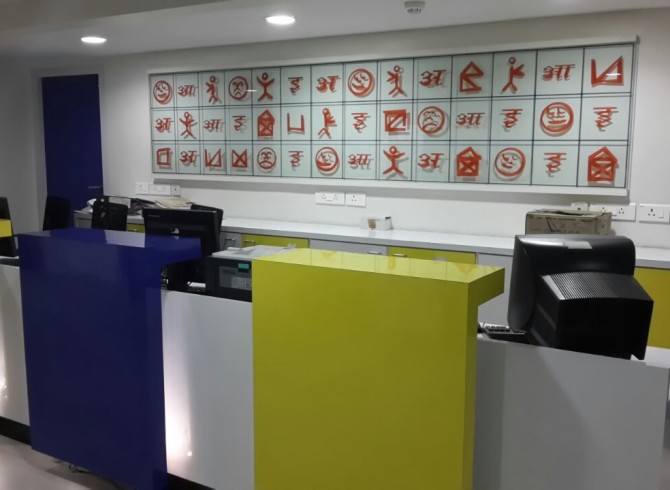 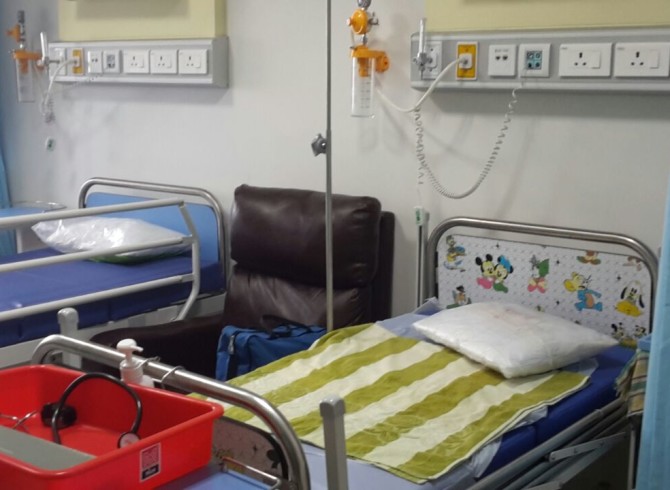 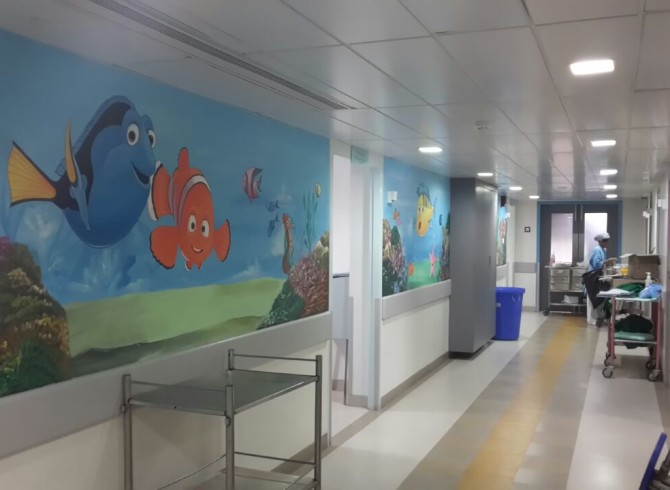 The new Pediatric OPD and Ward for the Tata Memorial Hospital, India’s premier cancer treatment hospital is a result of the joint initiative of the local MP, architect and a private sponsor.

The OPD consists of six consultation rooms for doctors with a waiting area for patients and a day care zone with twenty four beds, a nurses station and a play area on the ground floor.

The pediatric ward on the eleventh floor is divided into two zones, low risk and high risk zone on either side of the service core. The wards are further divided into isolation rooms, general wards and two bedded semi private and pediatric surgical rooms.

The concept was to provide cheer to children. Hence all happy colours were used on the walls and flooring. The play area was vibrant so as to encourage children to recuperate faster.

Support facilities include counselors for parents, play rooms & library, rooms to rest for parents, rooms for nurses & doctors and a pantry.