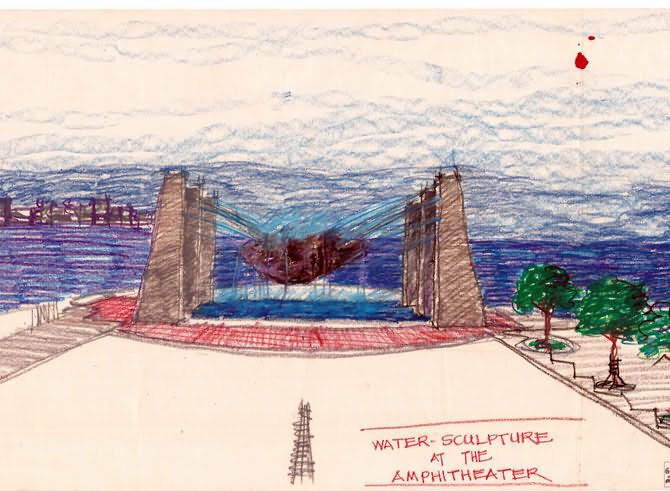 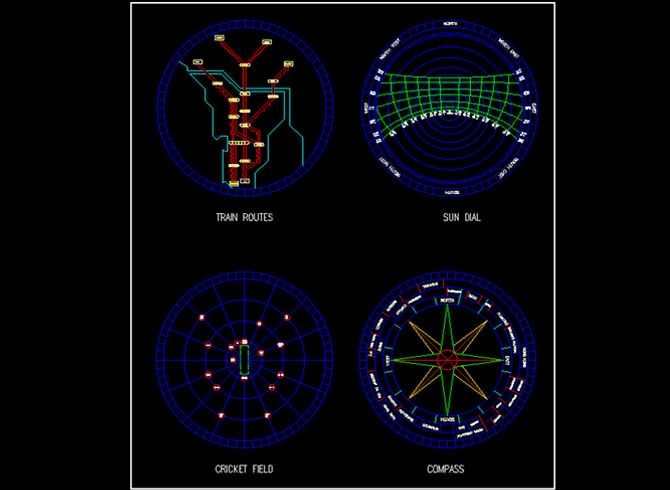 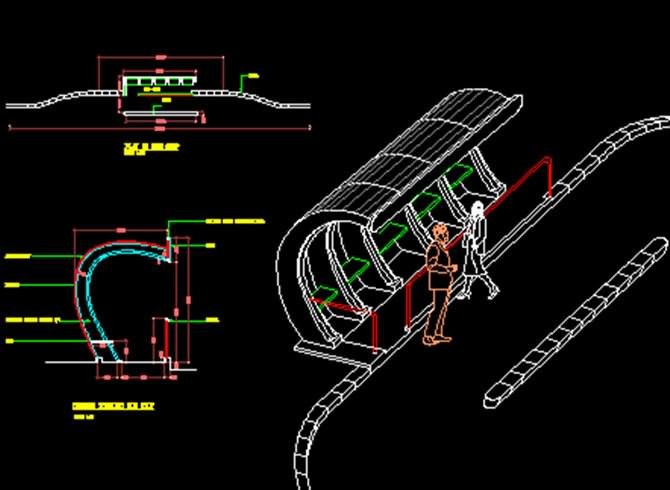 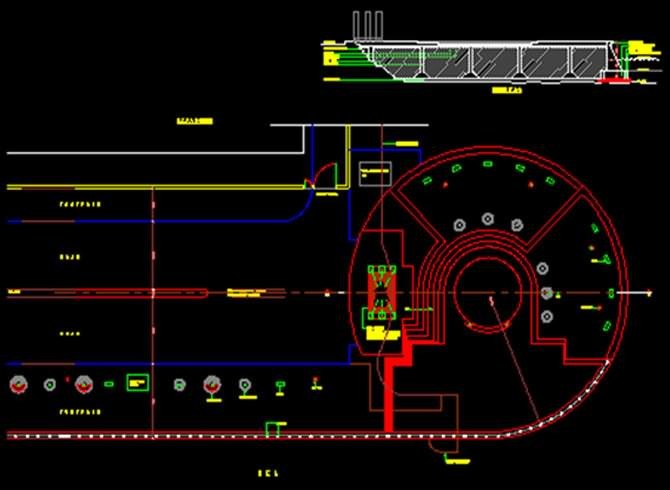 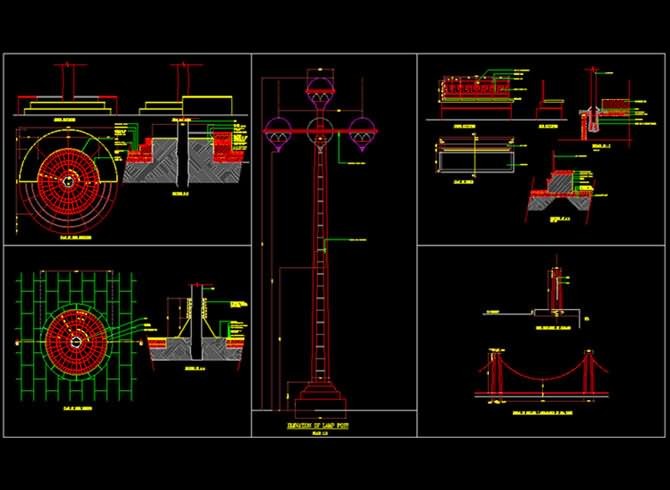 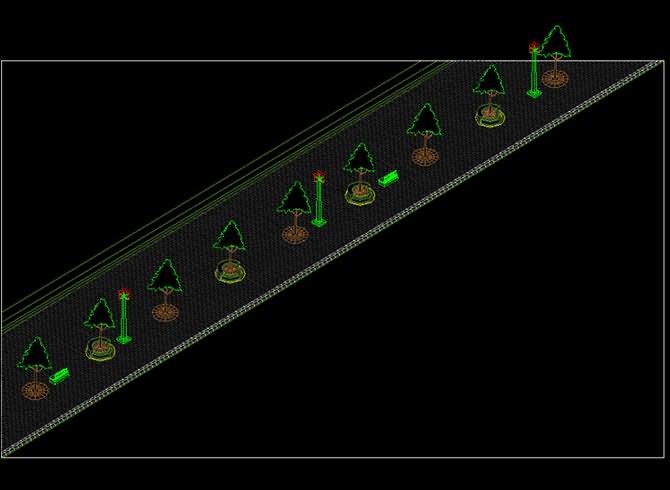 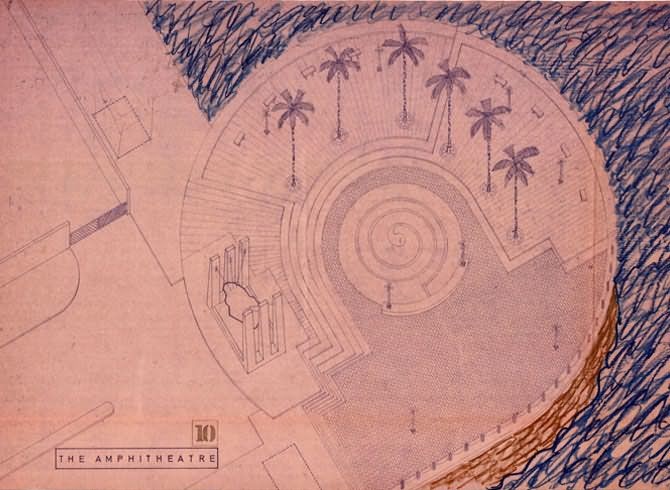 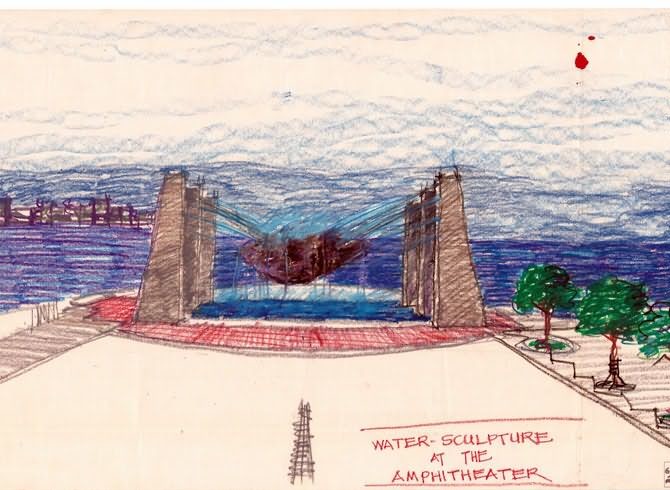 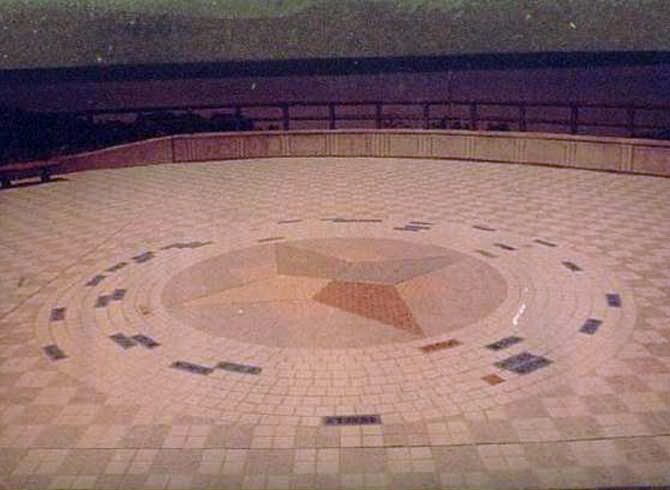 In 2003 MMRDA was provided with the requisite budget to carry out this revamp and it decided to float an open competition to not only revamp the promenade but to review it in the larger perspective of the city and address issues of parking, traffic movement the extension of the sea link up to Lands end and sea transport options.

Marine Drive is one of the most prominent landmarks in the city of Mumbai. In the year 1994 a portion of the footpath caved in leaving 2 x 3 x 3Mt. deep crater. Concerned members of ‘The Nariman Point Churchgate Citizen Association (NPCCA)’ approached the MCGM to repair this in order to ensure safety of all the users.

Closer inspection revealed that the sea had breached the double layered retaining wall along the sea face. Tidal action had resulted in the gradual erosion of the sub base which had ultimately resulted in the cave in. Remedial measures involved checking the entire length of the retaining wall and scaling of all such breaches, thereafter filling and restoring the sub base and finishing the top. Installation of additional tetra pods was recommended to reduce the impact of tidal waves on the retaining wall.

In order to achieve this the MCGM decided to involve a corporate sponsor and M/s. Reliance Industries Ltd., readily agreed to step in. The corporate did not wish to limit itself to just structural repairs and they decided to revamp the entire stretch of the promenade from Mafatlal Bath to Lands end.

We were asked to design this revamp. The design involved a holistic approach. Apart from the structural repairs, it was also decided to provide a dedicated service corridor along the footpath edge next to the carriageway, with inspection chambers at regular intervals. This would prevent frequent digging of the pavement for laying new services. It was decided to move the existing trees along the centre of the footpath to the edge of the service corridor, as it was found that people preferred to walk between the trees and the sea edge which resulted in only 50% of the promenade being used.

Other features included resurfacing the entire footpath with a sturdy natural stone, providing benches, tree surrounds, bollards with chain along the 500 MT stretch providing distance markers inlaid in the floor and new lamp posts. All these elements were designed in the art deco style to match the prevalent style of this precinct. We designed a circular amphitheatre which formed the termination of the promenade at Land’s end. The endeavor was to bring our city’s beautiful promenade on par with the best in the world.